Lucky me being invited to the opening of KONCENT Malaysia on 2nd April 2016.
They start their operation on the next day. 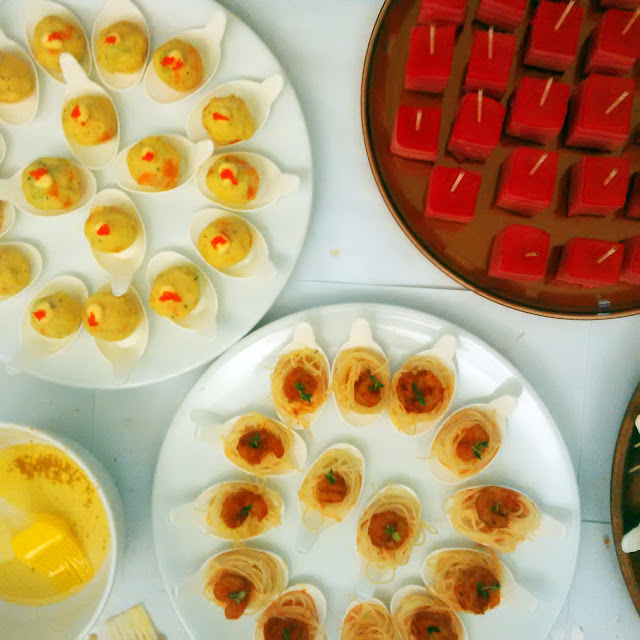 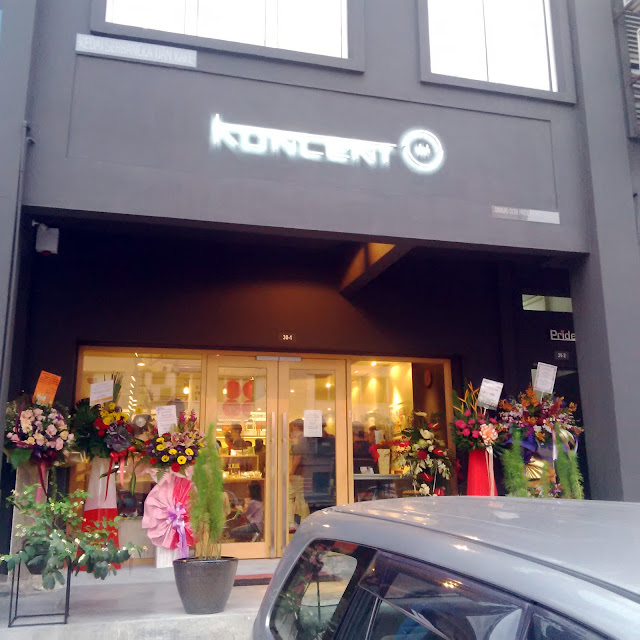 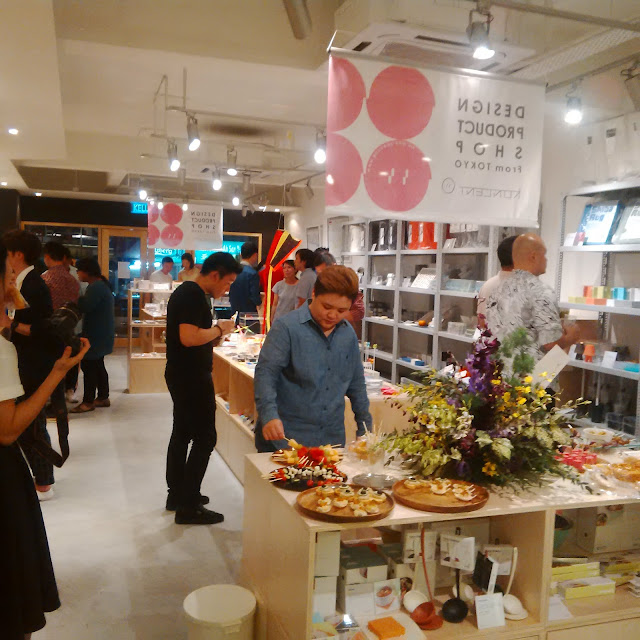 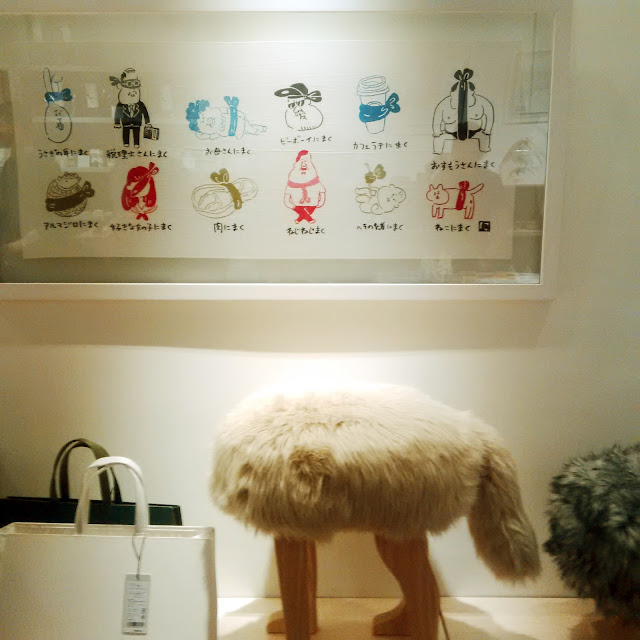 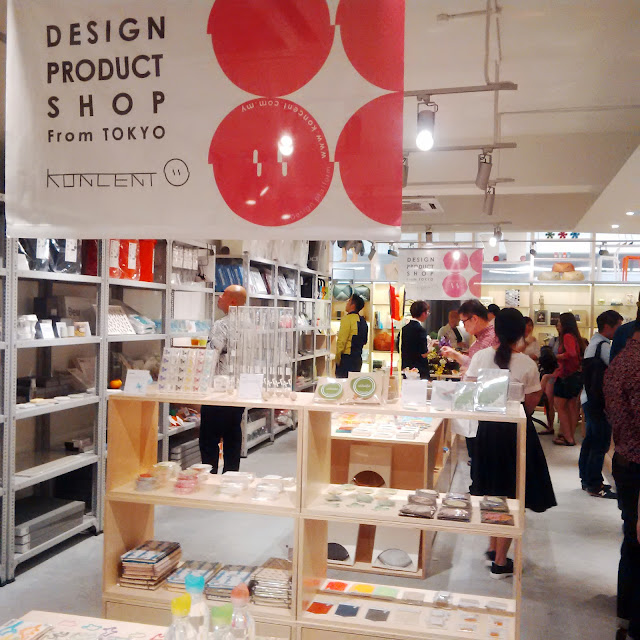 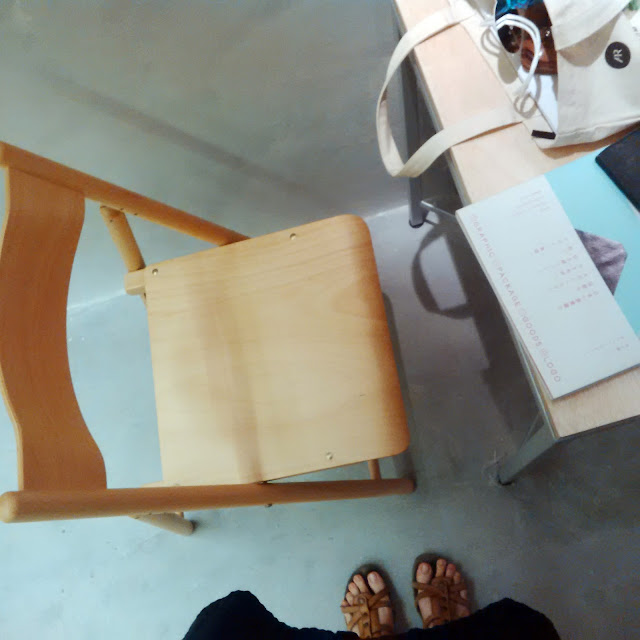 Apart from selling designers' products, they have some cafe seating within the shop and they serve coffee and cakes as well. Some books and magazines on the shelf are for your browsing too.
Do have a seat on this super comfortable chair, I love it!

Email ThisBlogThis!Share to TwitterShare to FacebookShare to Pinterest
About: art, collection, Japan, PJ

Some new friends in the garden 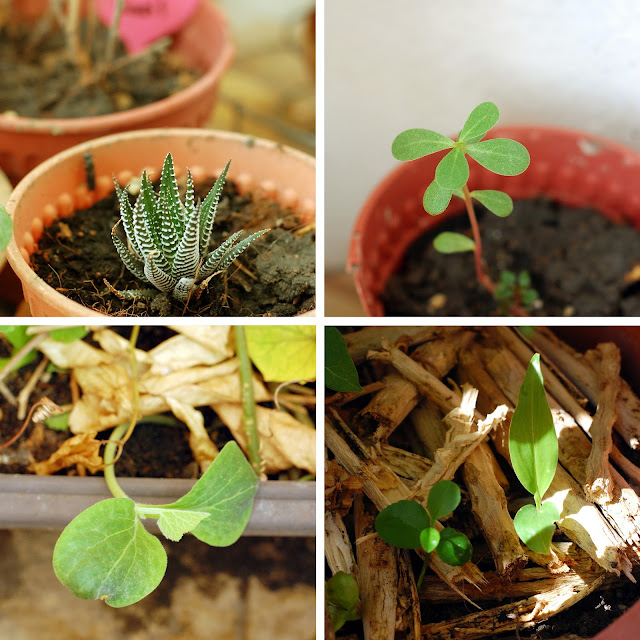 Email ThisBlogThis!Share to TwitterShare to FacebookShare to Pinterest
About: collection, garden, home, plant

A walk in the Valley of Hope

A guided tour in Sungai Buloh Leprosy Settlement.
This settlement, a heaven-like place in a valley in Selangor, was officially opened in year 1930.
Leprosy patients, placed in a centre in Setapak earlier, moved here. The condition of the centre was so terrible that it's like transferring from hell to heaven to them. 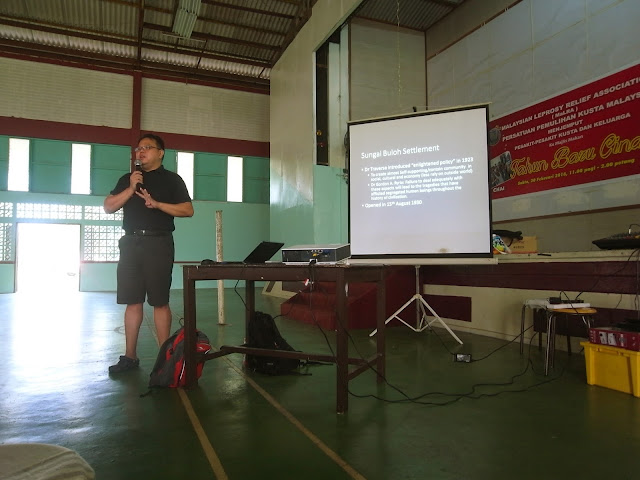 We have architect Teoh Chee Keong sharing on architectural design of Sungai Buloh Leprosy Settlement. It's the second largest leprosarium in the world.
The town planning of the settlement is a sample for the urban planning in later years.
That explains why our neighbourhood is called 'garden'. 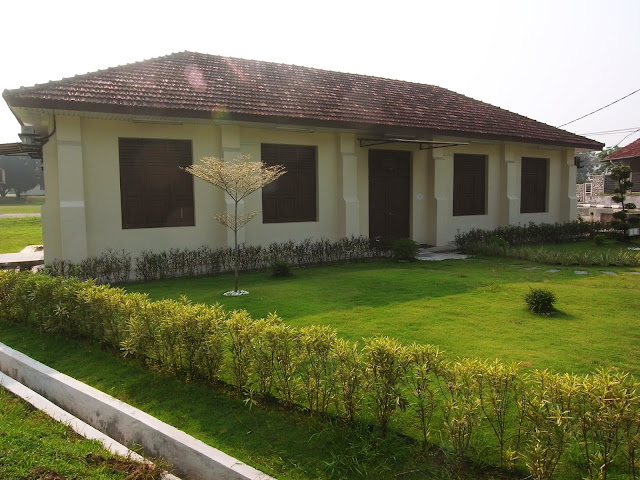 This building used to be a warehouse for the settlement is a gallery now.

I visited a cocoa farm with colleagues on a Sunday morning last month, that marked my first time having a real look at cocoa trees as well as cocoa pods. I used to 'see' cocoa plant on textbook and stamps only.

The farmer is taking care of them in a natural way by using homemade enzyme as fertilizer for the plant and the soil. Thank you for your effort, Mr farmer. 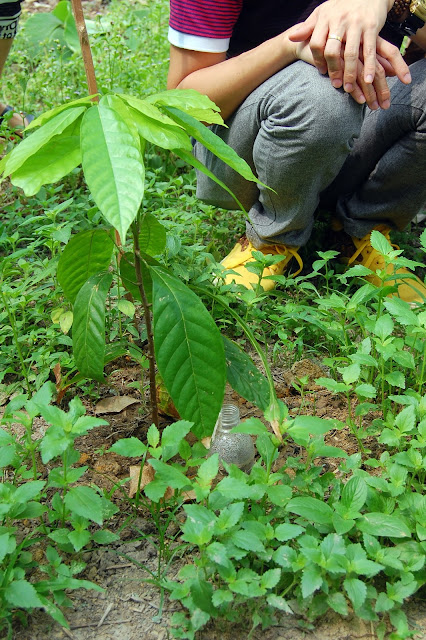 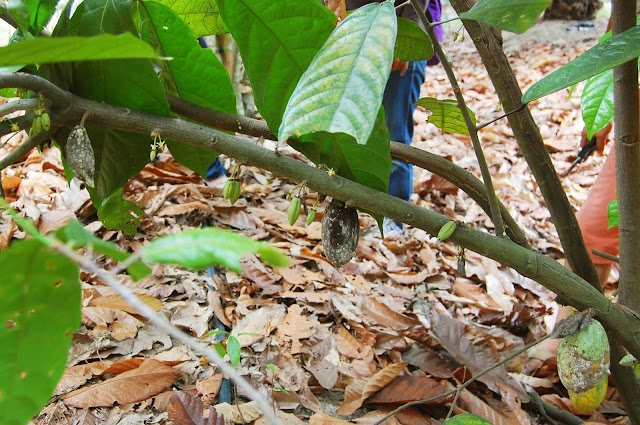 Yield hanging on the branches. 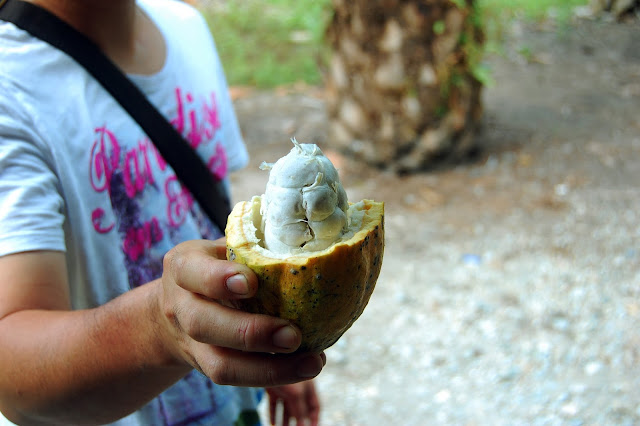 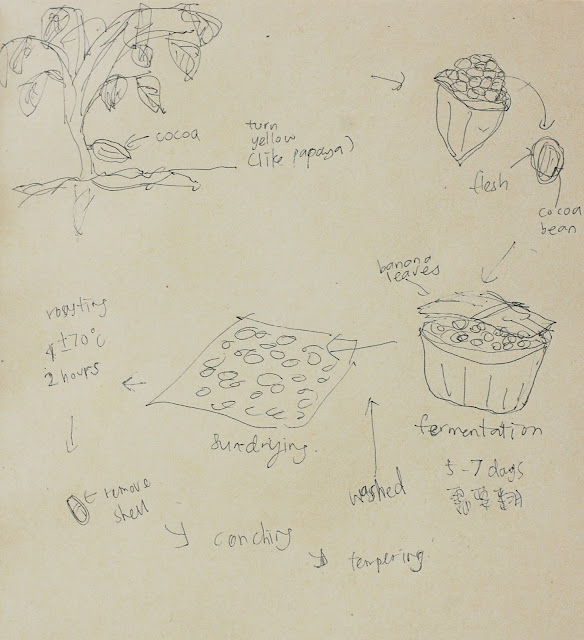 Some explanation on how they process the cocoas.
It's me, Chiariyees at 9:54 AM No comments: