916 a Century of Moonlight in Petaling St. Community 百年茨厂，百年月光

Thank you very much to the community behind this event to bring people to get to know more about one of our beautiful heritage area of Kuala Lumpur.
If not for them, I will not be aware of this important historical site of our city.

This is not my first time attending events organized by them, and I'm glad to say that it's getting better every time. 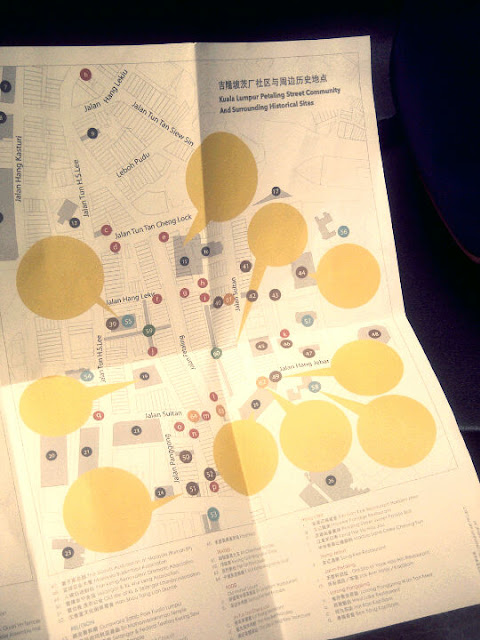 This is to collect stamps along the heritage trails of Jalan Sultan and Petaling Street area.
It's a good way to get info about the places.
Someone said "tak kenal maka tak cinta". I guess this is relevant to this case, get to know is to love. 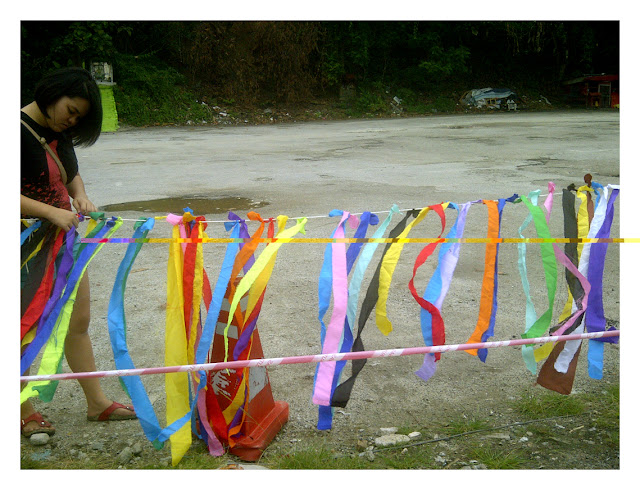 Volunteers getting ready for the night 月游老街 Moon Walk . Old Streets, where we walk in groups to different locations to see performances. 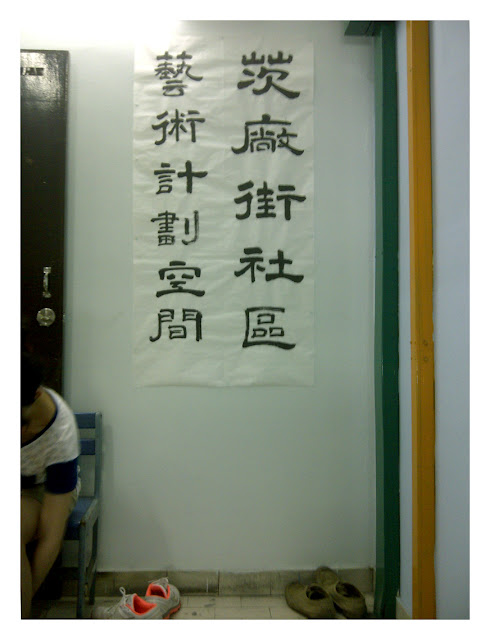 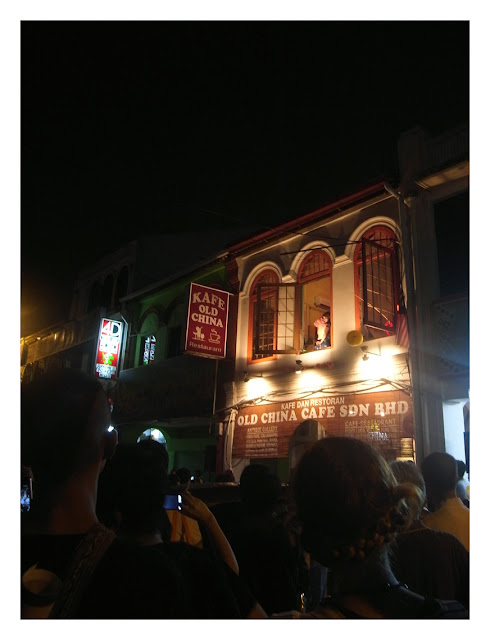 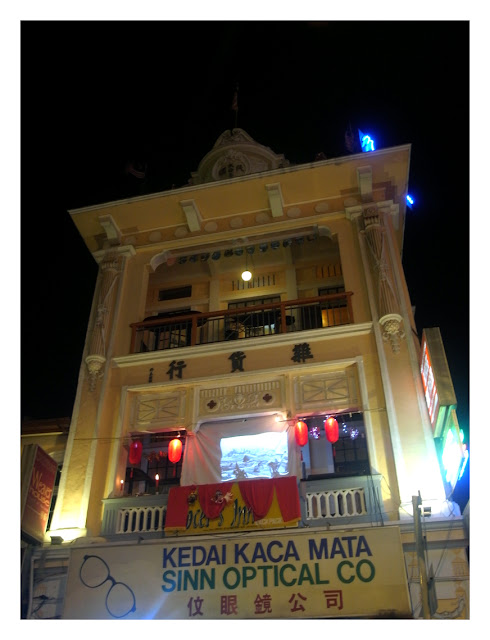 杂货行which is now a guesthouse. 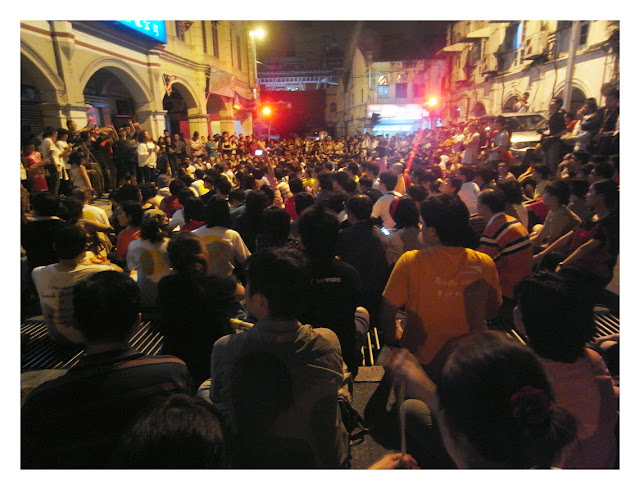 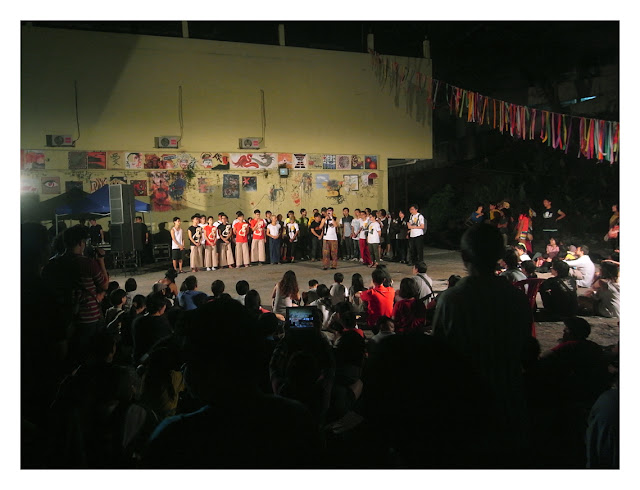 We have to believe that this won't be the last celebration at Petaling Street.

The facebook page
It's me, Chiariyees at 12:28 AM No comments:

Email ThisBlogThis!Share to TwitterShare to FacebookShare to Pinterest
About: architecture, celebration, kl

Movie: My Afternoons With Margueritte

My sis recommended this French movie to me when I asked if she has any good one to share.
I spent some time watching this while having my lunch break from work. It only lasts for 1 hour and 20 minutes, consider a rather short one.

Germain, the main character, spends most of his afternoons in a park having his lunch and making friends with pigeons.
Until one day he met an old lady named Margueritte who is also used to come to the park.
They become friends ever since.

It's a heart-warming movie and it has the funny and also touching moments.
My favourite part was when Margueritte asked Germain about his work and why he could spend his afternoons in the park, Germain said: "Yes I do work, I just press the pause button."

This movie from year 2010 is based on the novel by Marie-Sabine Roger and adapted by Jean-Loup Dabadie and Jean Becker (CONVERSATIONS WITH MY GARDENER). The film also stars François-Xavier Demaison, Maurane, Patrick Bouchitey, Jean-François Stévenin, Claire Maurier and Sophie Guillemin.

Email ThisBlogThis!Share to TwitterShare to FacebookShare to Pinterest
About: movie, thought

A little merrier at our balcony

We wanted a small garden at our balcony.
We planted some small plants and wanted more, but we don't have the space.

Chenyee mentioned to get a rack or to ask carpenter to make one, until dad made one for us. :)
Chenyee bought a bag of soil from a organic farmer. 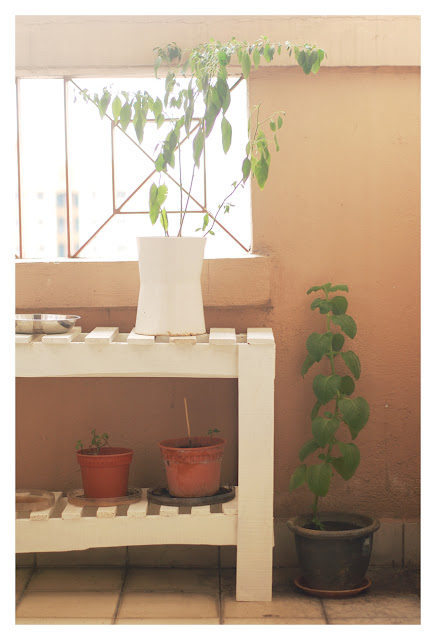 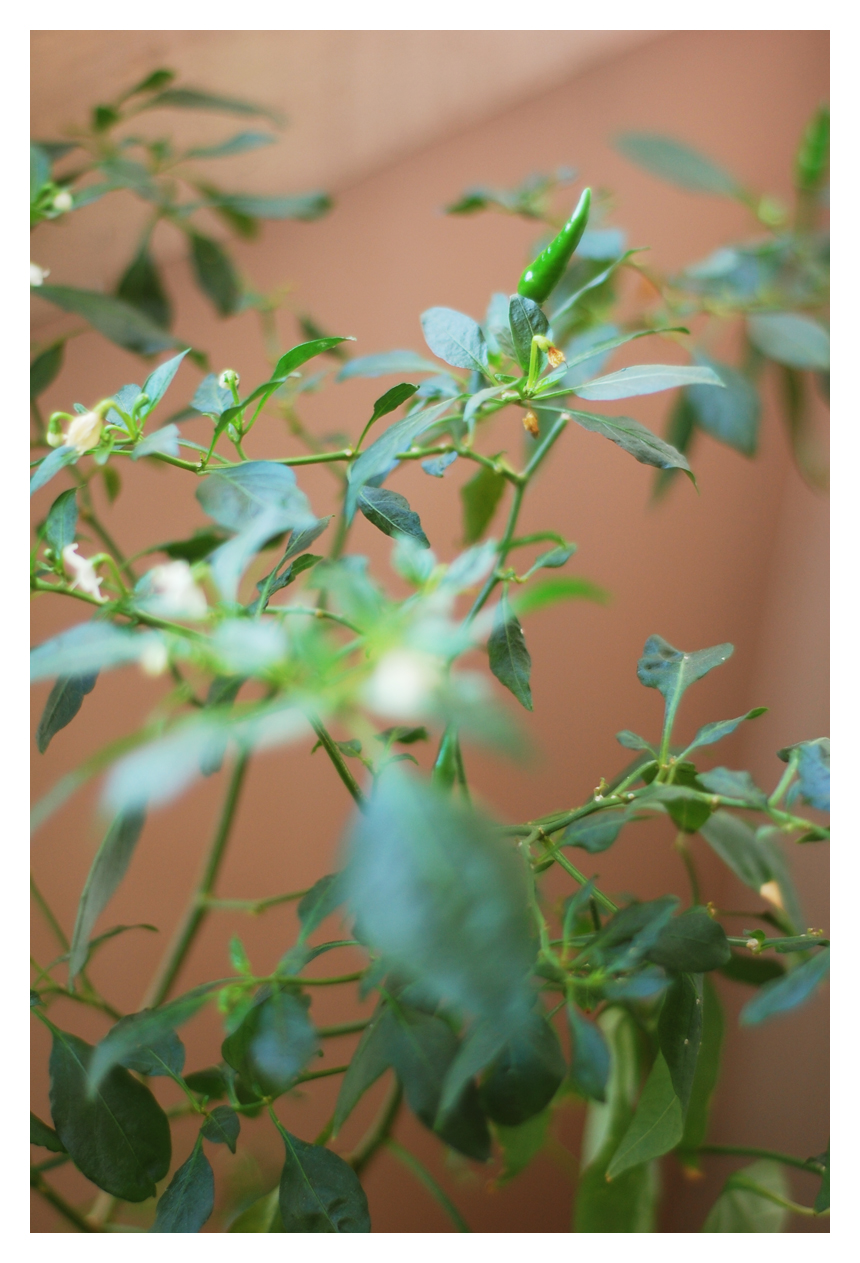 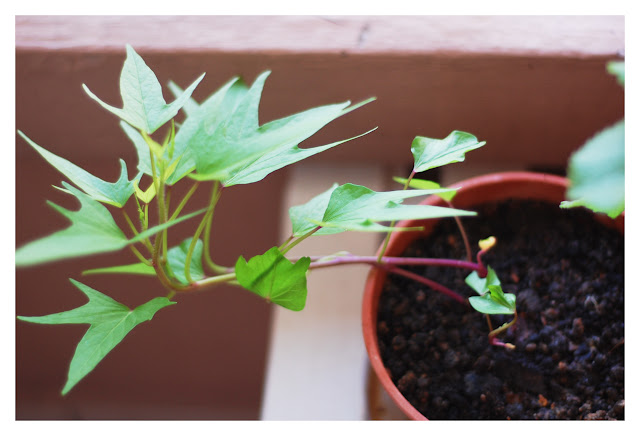 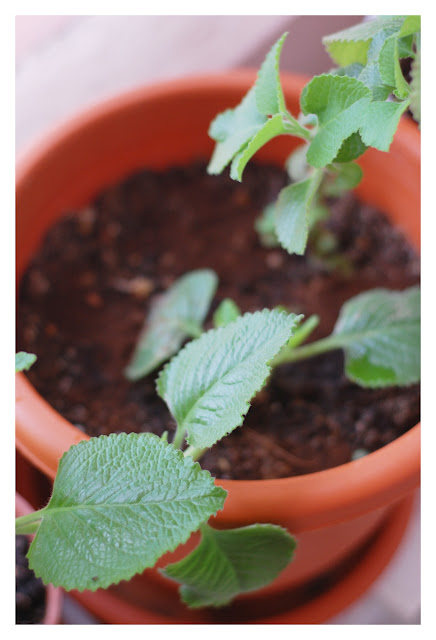 Mint.
Fangyee crushed the leaves and put them inside ice cube maker with water.
Therefore we have ice with mint flavour. 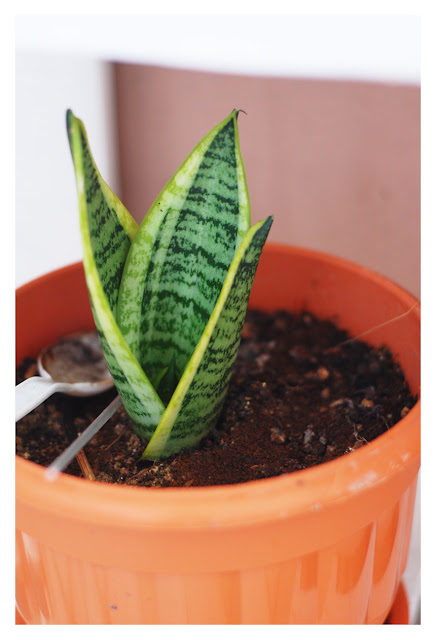 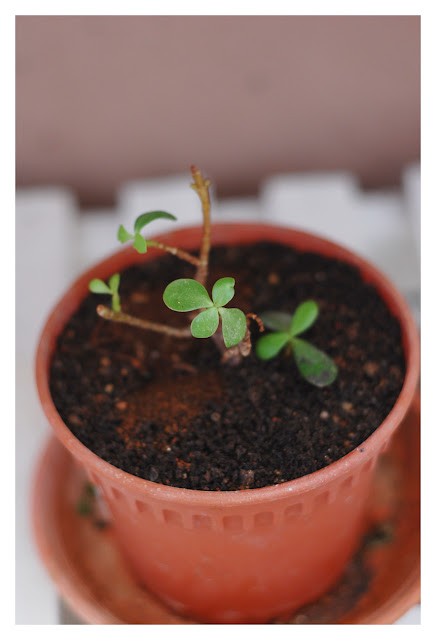 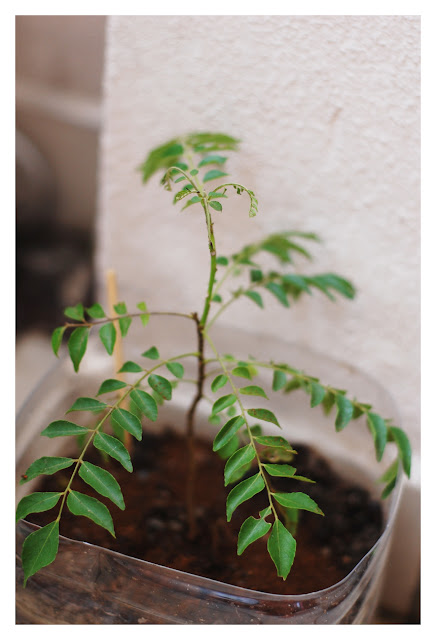 We would love to plant more, such as basil and pandan leaves.
Now, we want a bigger balcony. ;P
It's me, Chiariyees at 4:12 PM No comments: