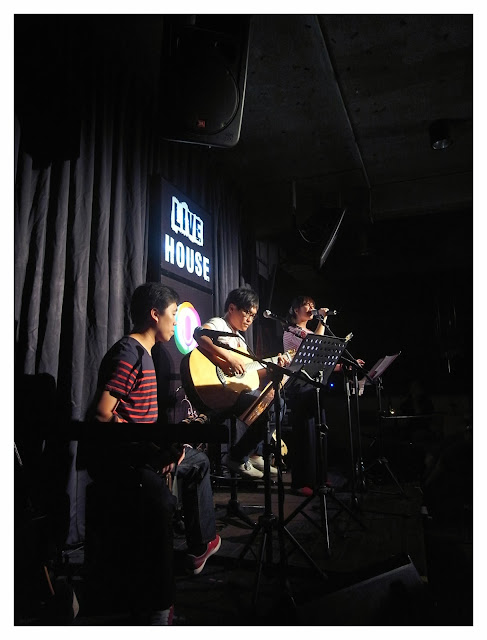 Email ThisBlogThis!Share to TwitterShare to FacebookShare to Pinterest
About: music

We woke up at 6.30am to go cycling around Taiping Lake.
After that we went for breakfast at the hawker centre in town, after that went for a tour inside Taiping wet market.
I heard that the stalls inside wet market will need to move to another new place to make ways for a Central-Market-wannabe in this old and nostalgic building. 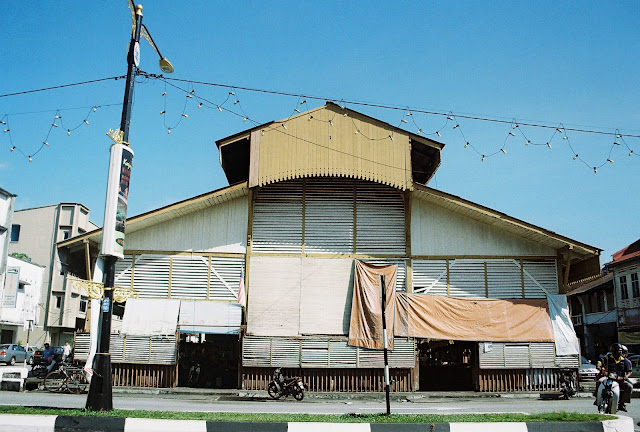 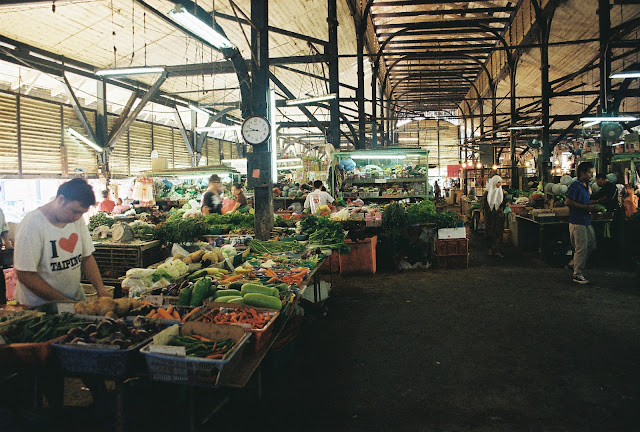 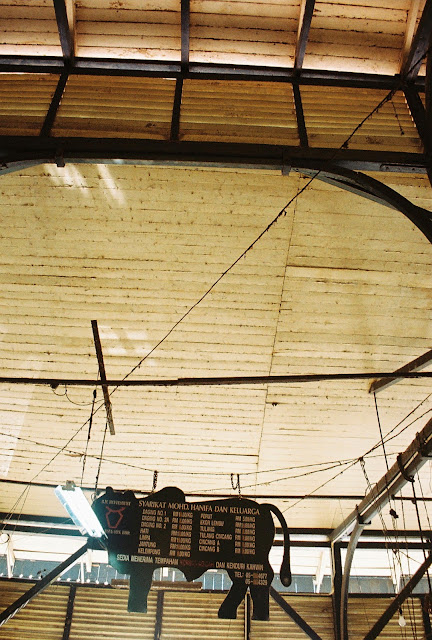 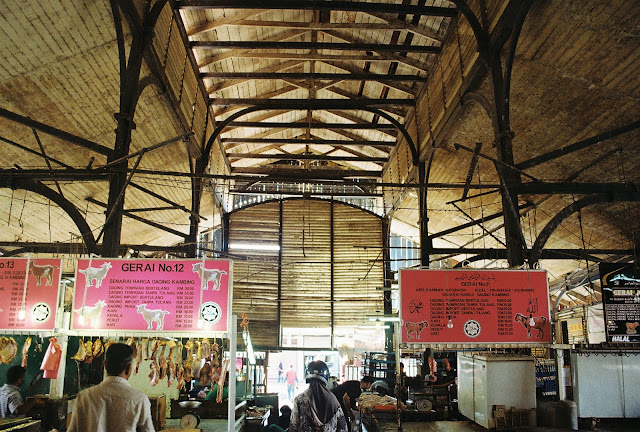 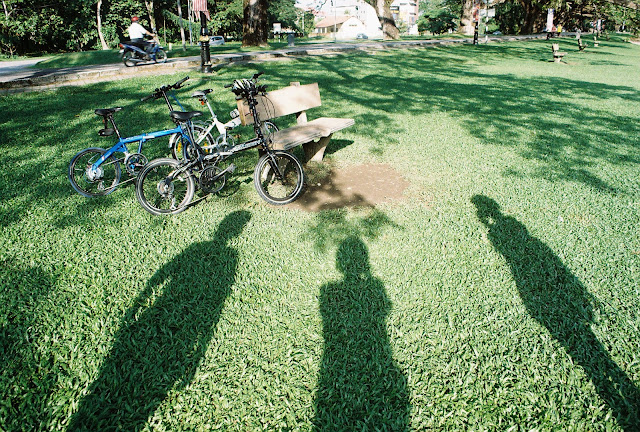 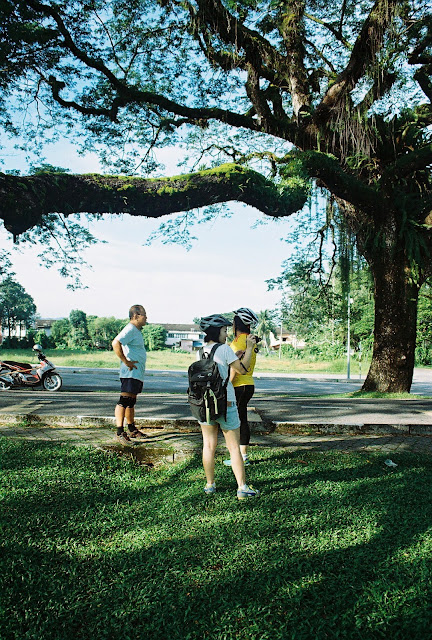 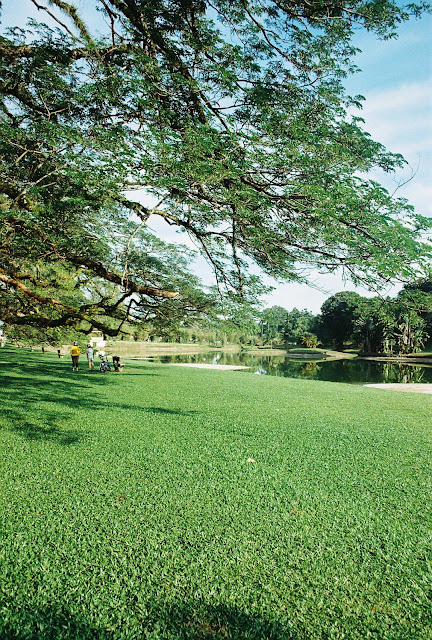 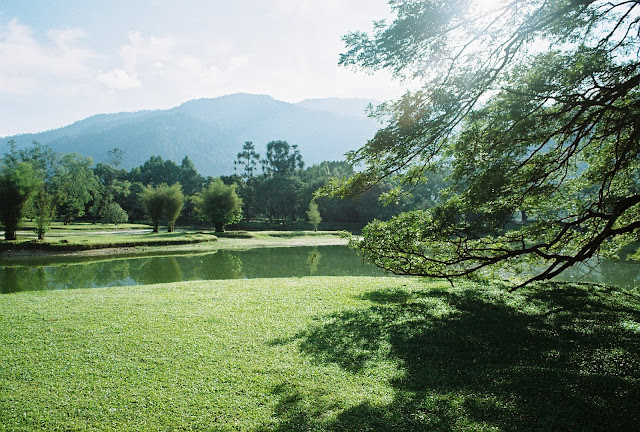 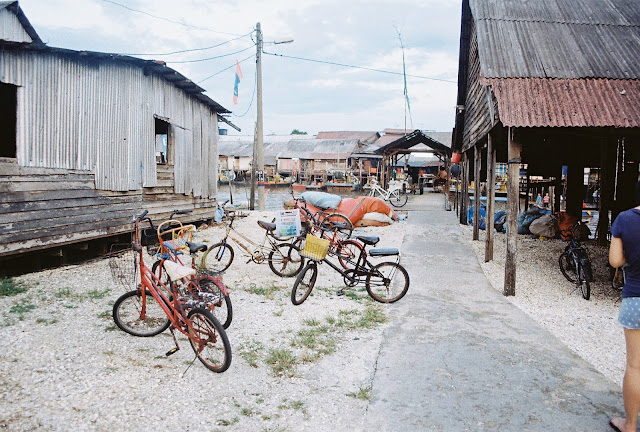 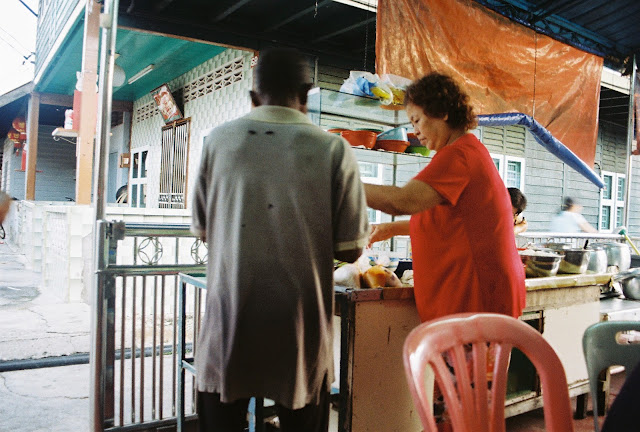 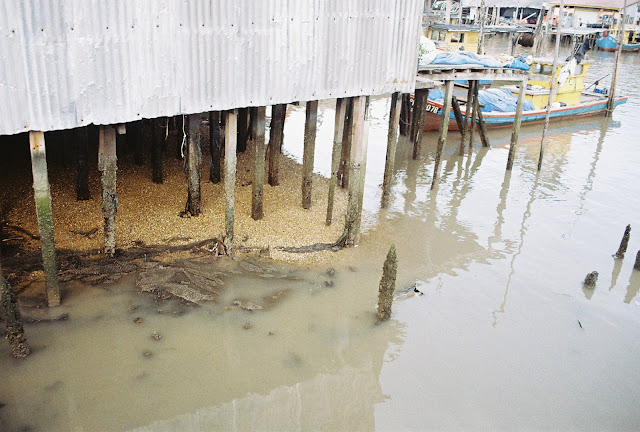 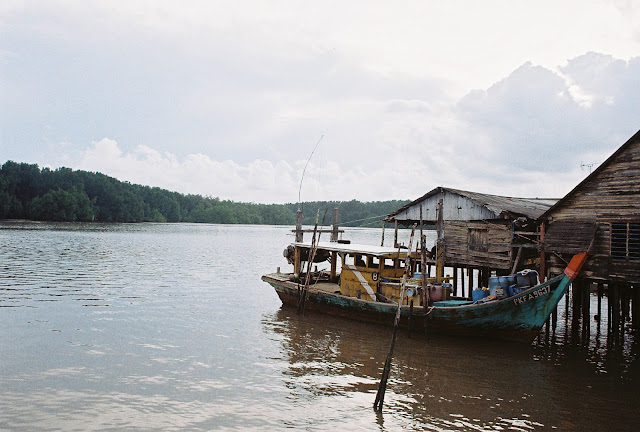 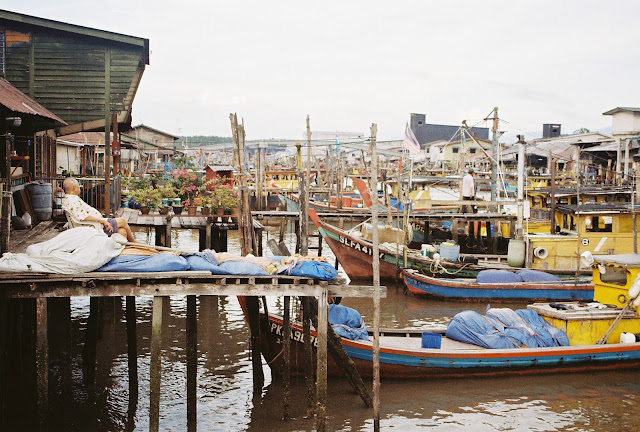 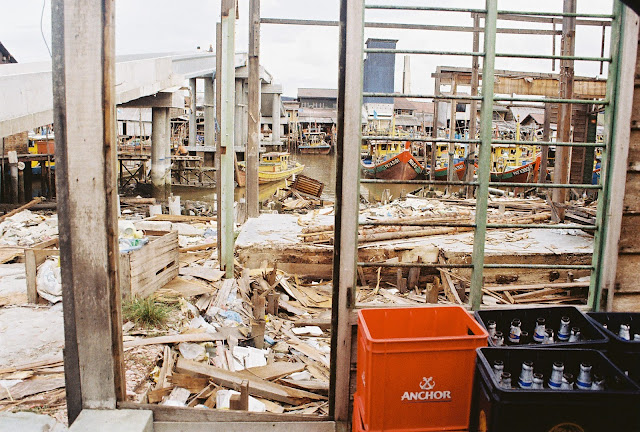 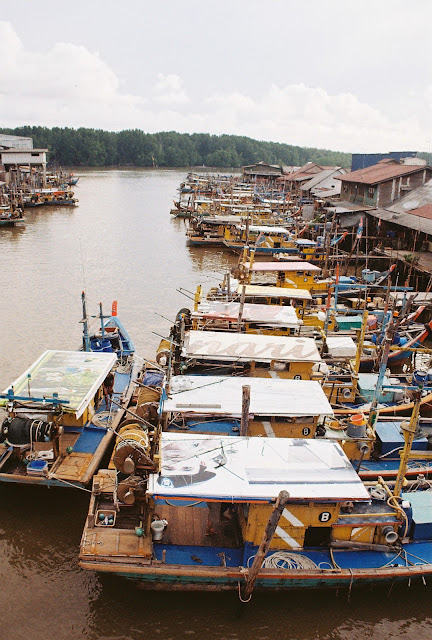 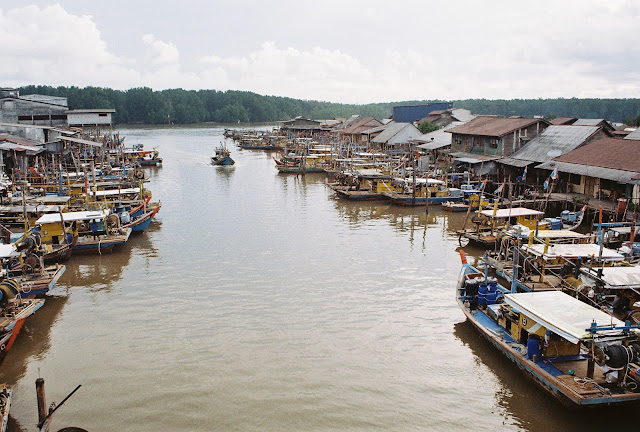 Email ThisBlogThis!Share to TwitterShare to FacebookShare to Pinterest
About: film, Perak, photography, visit

Theatre: Something I wrote

Chenyee wanted to watched this, so I tagged along.

I'm glad that I did, it was a great show by the director Mark Teh and of course the performers.
The setting was economical but nicely plotted.

Superb, I didn't yawn at all. XD

And I had no idea who Azmyl Yunor is until I watched the show.
Ohya, since one of his jobs is singer-songwriter, so the show was musical. 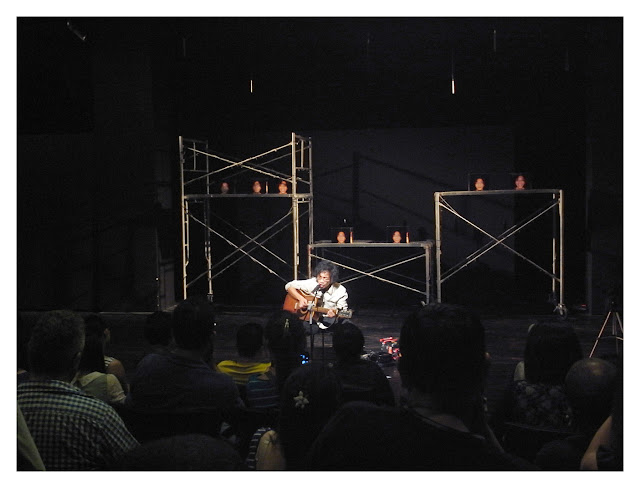 This is Azmyl Yunor performing songs after the show.
He'd just released his latest album.

Email ThisBlogThis!Share to TwitterShare to FacebookShare to Pinterest
About: kl, MAP, music, theatre 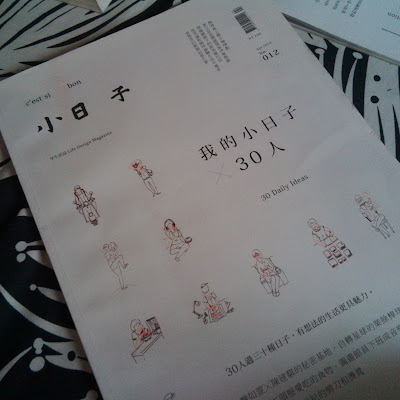 Email ThisBlogThis!Share to TwitterShare to FacebookShare to Pinterest
About: collection, magazine, Taiwan, thought 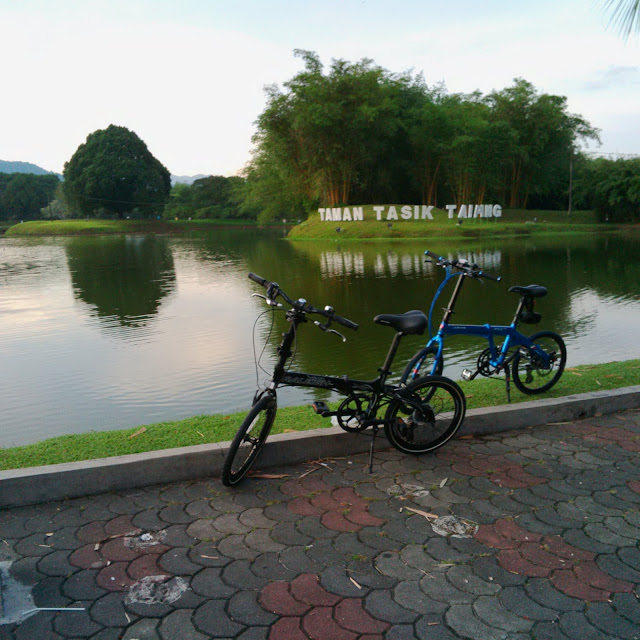 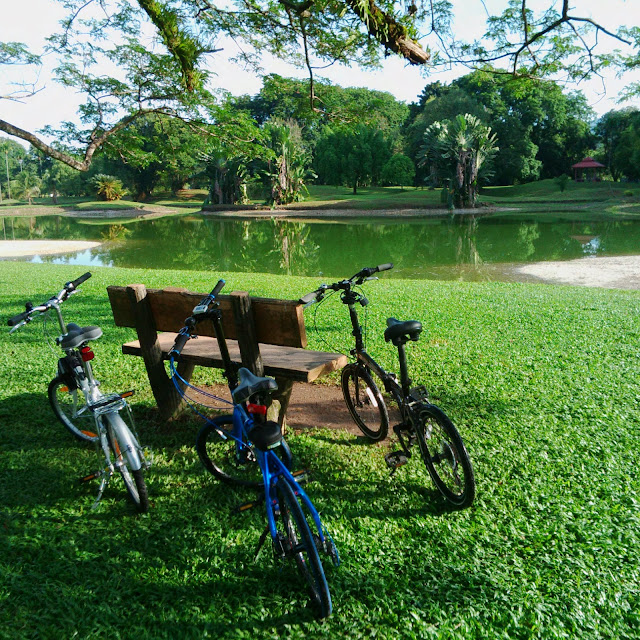 People living in Taiping are blessed with such a beautiful place for recreation.
I'm sure they are proud of Taiping Lake Garden.