Anteroom is one of my accommodations during my stay in Kansai area last week.

We really enjoyed our stay here. 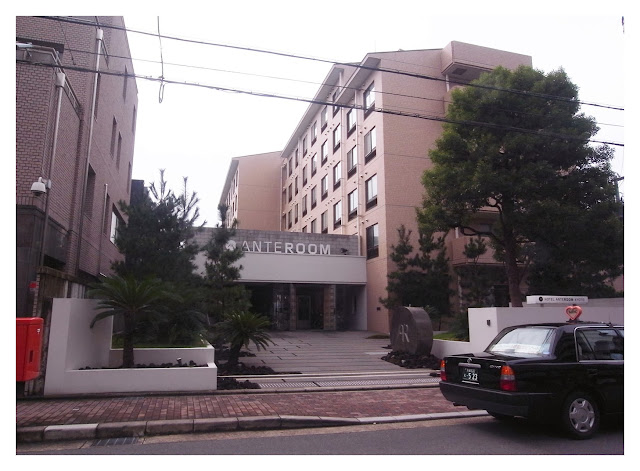 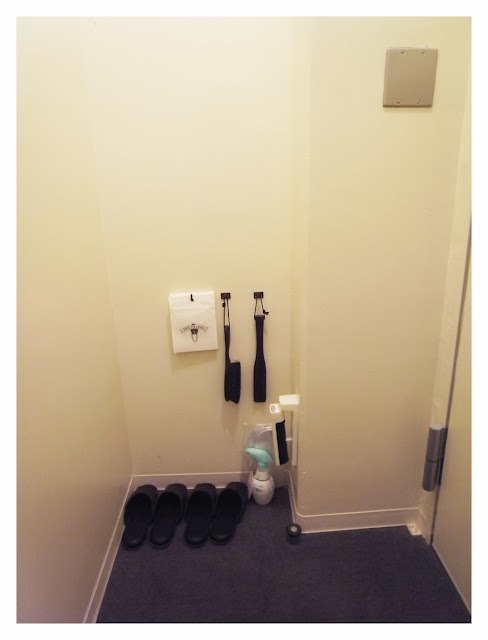 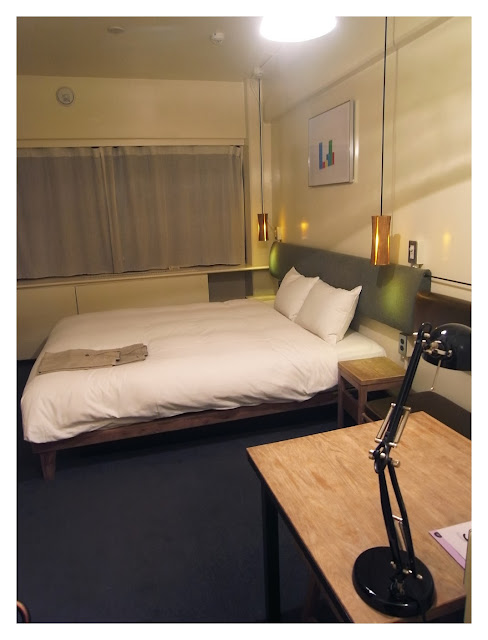 Email ThisBlogThis!Share to TwitterShare to FacebookShare to Pinterest
About: hotel, interior, Japan, travel

My lucky (first) day in Kyoto

It was an unexpected encounter.

I reached Kyoto on Saturday morning and checked in to Anteroom as soon.
I was walking out from Anteroom, and I had no concrete idea where to go first. So I just walked along the street until I saw a Japanese uncle busy attending to his plant by the road side. I went up and started talking to him, asking silly questions. Ha, we weren't even understood everything we talked to each other. Then he invited me to his house to show me a bit of tea ceremony. His wife too a kind person, and suggested him to send me when I told them I wanna go to a cafe next. He insisted to send me by car, but first to a tea house drinking green tea (he paid for the tea), then tried his best to ask for direction for the cafe I wanted to go.

His wife was right, I was lucky that day. :) 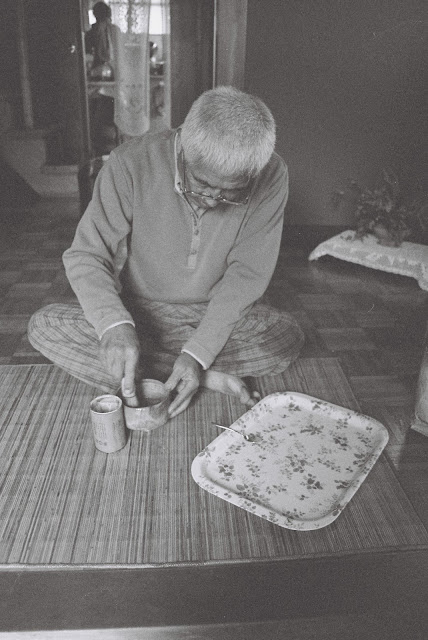 The Japanese uncle shared with me about tea ceremony at his house foyer. That's his wife in the kitchen at the back.

I shall go back to find them when I go to Kyoto again. 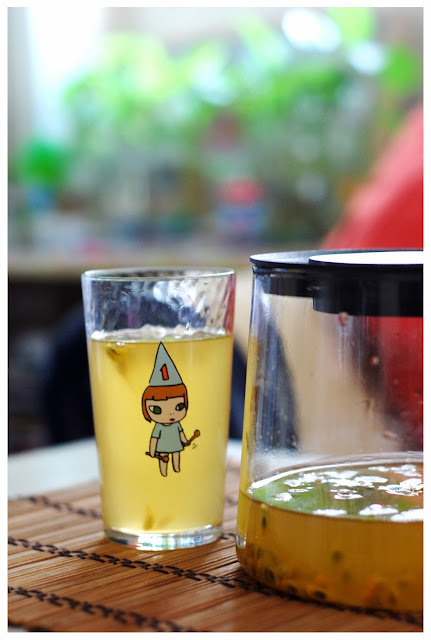 Glass by Yoshitomo Nara.
Bought at Roppongi Hills Mori Tower 2 years ago.
First used? Today. :)
It's me, Chiariyees at 4:38 PM No comments:

Email ThisBlogThis!Share to TwitterShare to FacebookShare to Pinterest
About: collection, Japan, thought

We were lucky to meet with the owner of this workshop during our visit to Taiping.
It is in Matang. 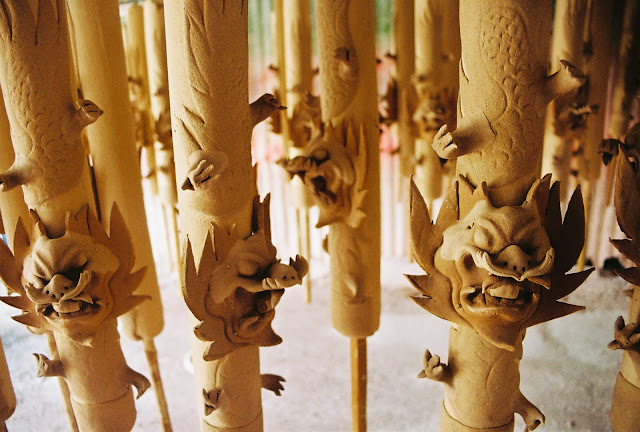 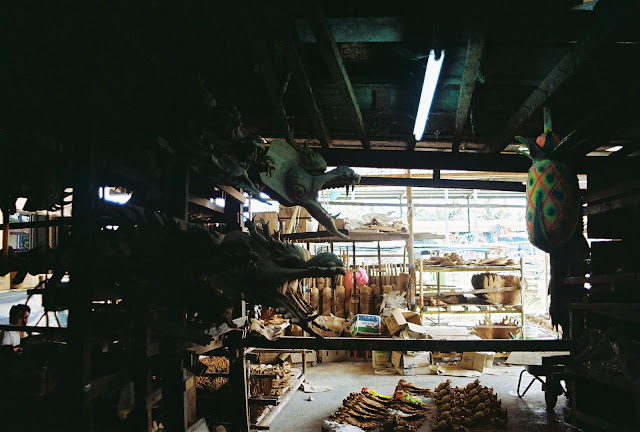 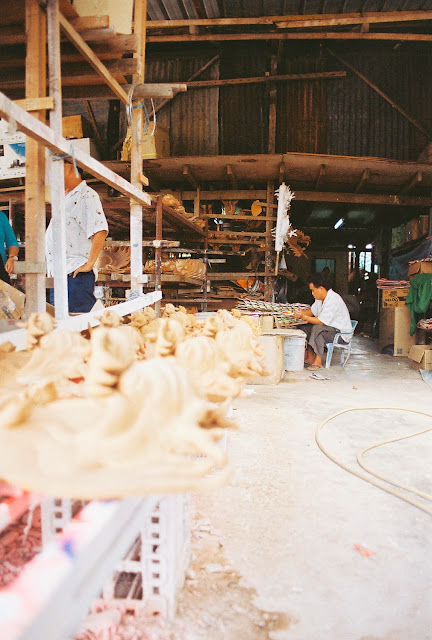 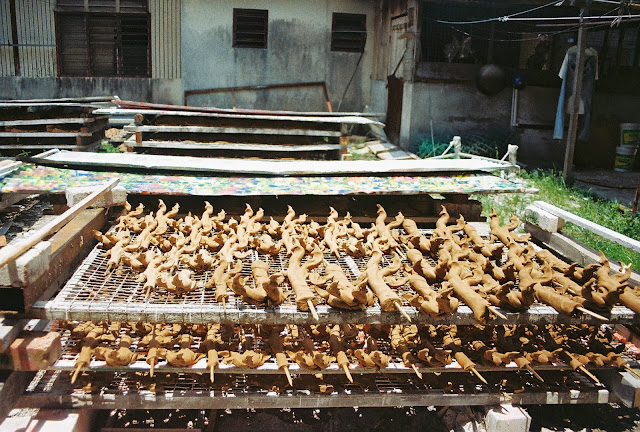 These look like barbequed chicken wings to me. Lol.
It's me, Chiariyees at 10:24 PM No comments: 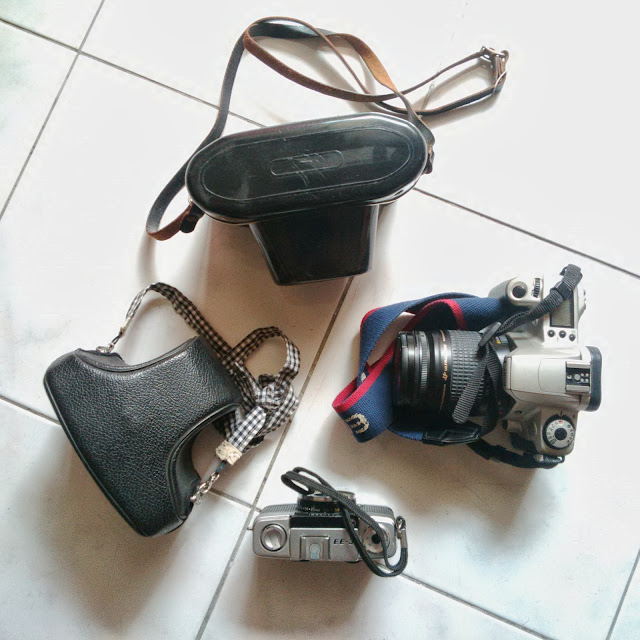