I was in Sandakan for the first time for a working trip.
According to weather forecast, it's supposed to have thunderstorm on all 3 days we were there.

Fortunately, we only encountered one rainy night. For the rest of the time, hot and sunny day.
Since we stayed until Sunday, the client brought us to walk around Sandakan.

Here's one of the places we visited, Sim Sim.
It's quite like Chew Jetty in Penang, the residents stay in wooden houses above sea water. 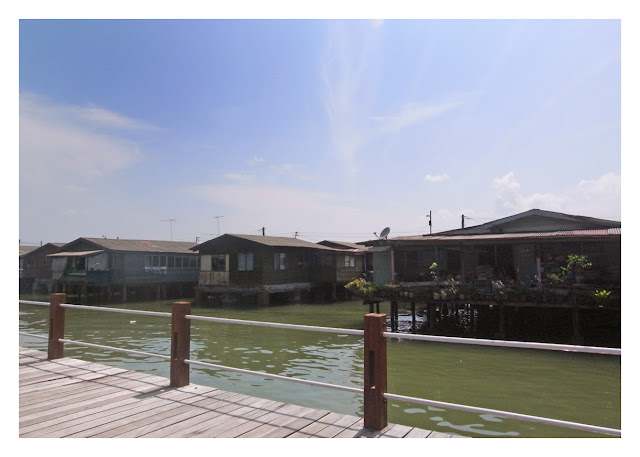 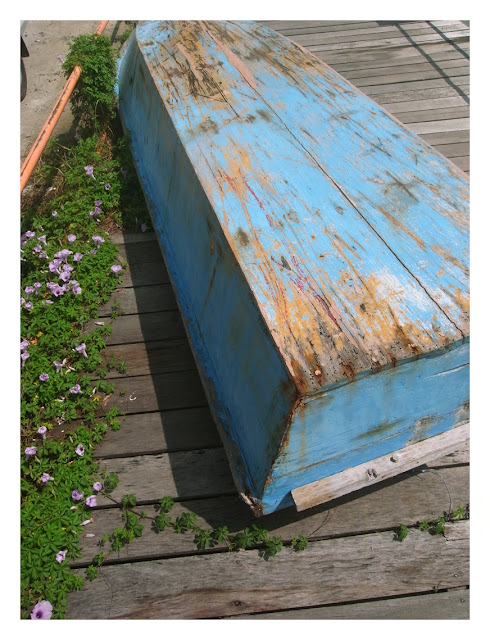 Email ThisBlogThis!Share to TwitterShare to FacebookShare to Pinterest
About: photography, Sandakan, visit

Plot:
When Steve Coogan is asked by The Observer to tour the country's finest restaurants, he envisions it as the perfect getaway with his beautiful girlfriend. But, when she backs out on him, he has no one to accompany him but his best friend and source of eternal aggravation, Rob Brydon."

I first watched this movie during my flight to Tokyo last October.
I hardly watch movie, it's just not my hobby. I'm being picky on movie selection too.
No thriller, no lame comedy, no disaster movie.
The whole year of 2011, I only watched ONE movie in cinema.
This year? Not yet.
Watching movies while traveling (when I'm not the driver such as on bus, and this time on plane) is already became a habit of mine.

When I read the synopsis, I found it quite interesting as it's about a trip to tour restaurants. It's about food and travel!
So I watched it while having my supper (late night flight) until I felt like I would fall a sleep in no time, I paused. Waking up for breakfast around 5am, I continued.
But too bad I had to miss the rest of the movie (about 20 minutes more) as we're about to land in Narita Airport already.

Upon coming back from my trip, I asked my cousin if she had the movie. I'm glad she has.
So I finished the movie, but without subtitle.
This is a movie with a lot of conversations. A LOT, I mean.
And that's the interesting and humorous part.

Because of their British accent and their speed of talking, I missed some jokes and info.
So I searched for subtitle online.
Ended up I watched the movie for 3 times. Hehe.
Subtitle does help a lot.

I give 4 stars for the movie.
One star is deducted for Steve Coogan's ego. Haha~
It's me, Chiariyees at 12:31 PM 4 comments:

Email ThisBlogThis!Share to TwitterShare to FacebookShare to Pinterest
About: food, interior, movie, travel 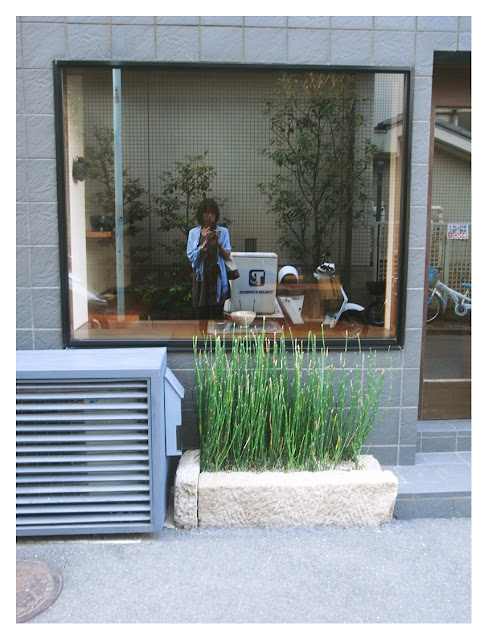 Email ThisBlogThis!Share to TwitterShare to FacebookShare to Pinterest
About: thought, travel 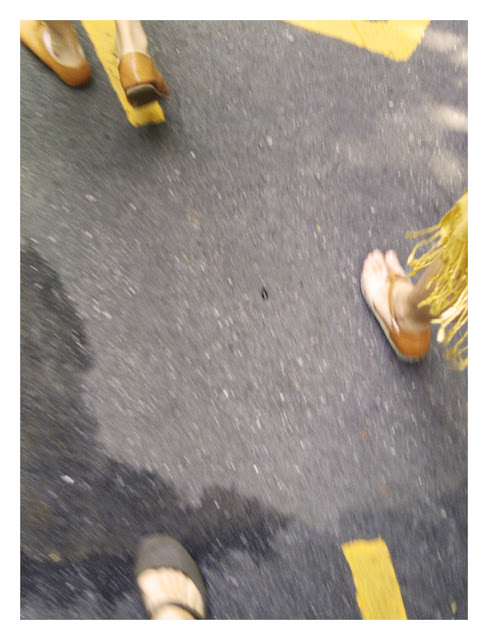 Q: What are the good things of having a bunch of designers at home?
A: We can have spontaneous design conference, like anytime, anywhere. :)
We share a lot of books. Who said designers don't read?

Email ThisBlogThis!Share to TwitterShare to FacebookShare to Pinterest
About: thought

On the same day we attended BIG weekend, there's art bazaar going on at the same place too. 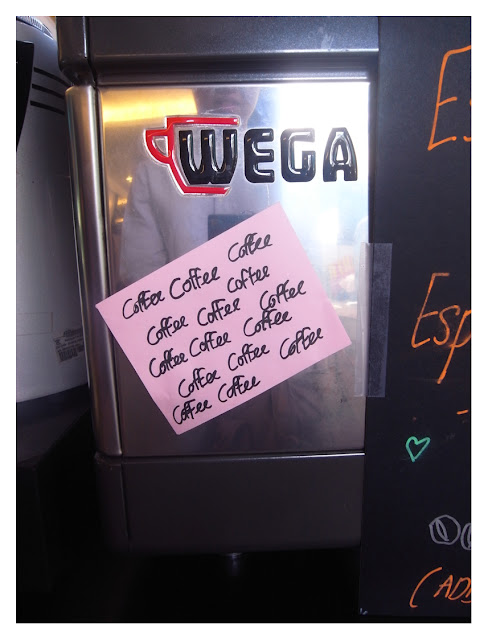 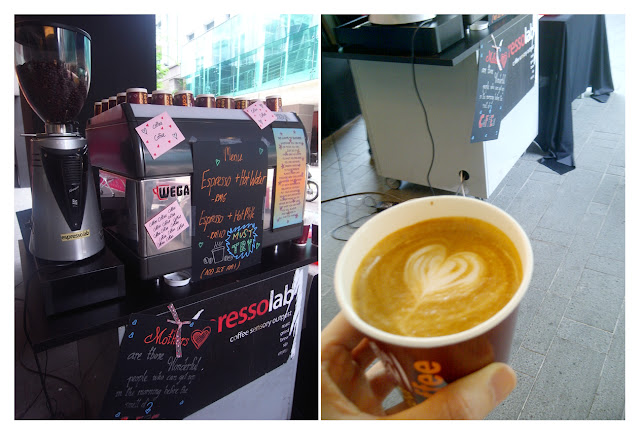 I tried coffee from The Espresso Lab finally~
It was awesome!

It's time for new notebook a.k.a. buku conteng again, as the old one is finishing. 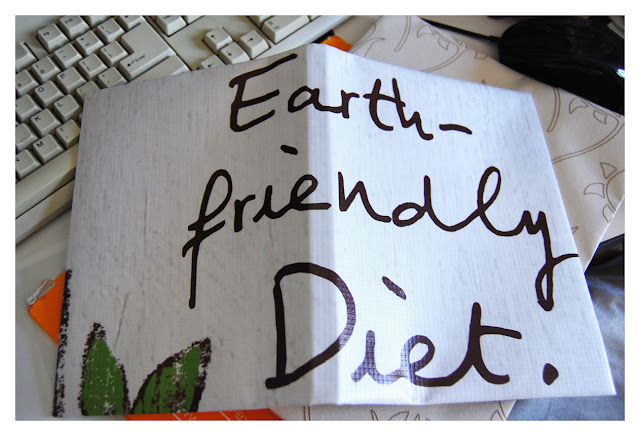 Same method as usual -from what I've learned in art class during secondary school.
This time I use used banner from Justlife.
That's their theme from last year -Earth Friendly Diet. :)